DONATE TO THIS EXCITING FILM PROJECT

Mountain of Youth is a FREE 12-week filmmaking workshop for Blue Mountains youth where they will learn from beginning to end how to tell their stories through film. The students will be mentored by a team of professional filmmakers, led by Katoomba man Kalani Gacon whose recent film, The Sound of Dreaming, premiered at the May 2022 Busan International Film Festival in South Korea.

After the past 2 years of online classes and lockdowns, and young people missing out on some of the most precious formative times of their life, this is a really special opportunity for these students to share their life experiences through film and be part of something creative and meaningful together.

Your donations will go directly to supporting our workshops. Any support is greatly appreciated. 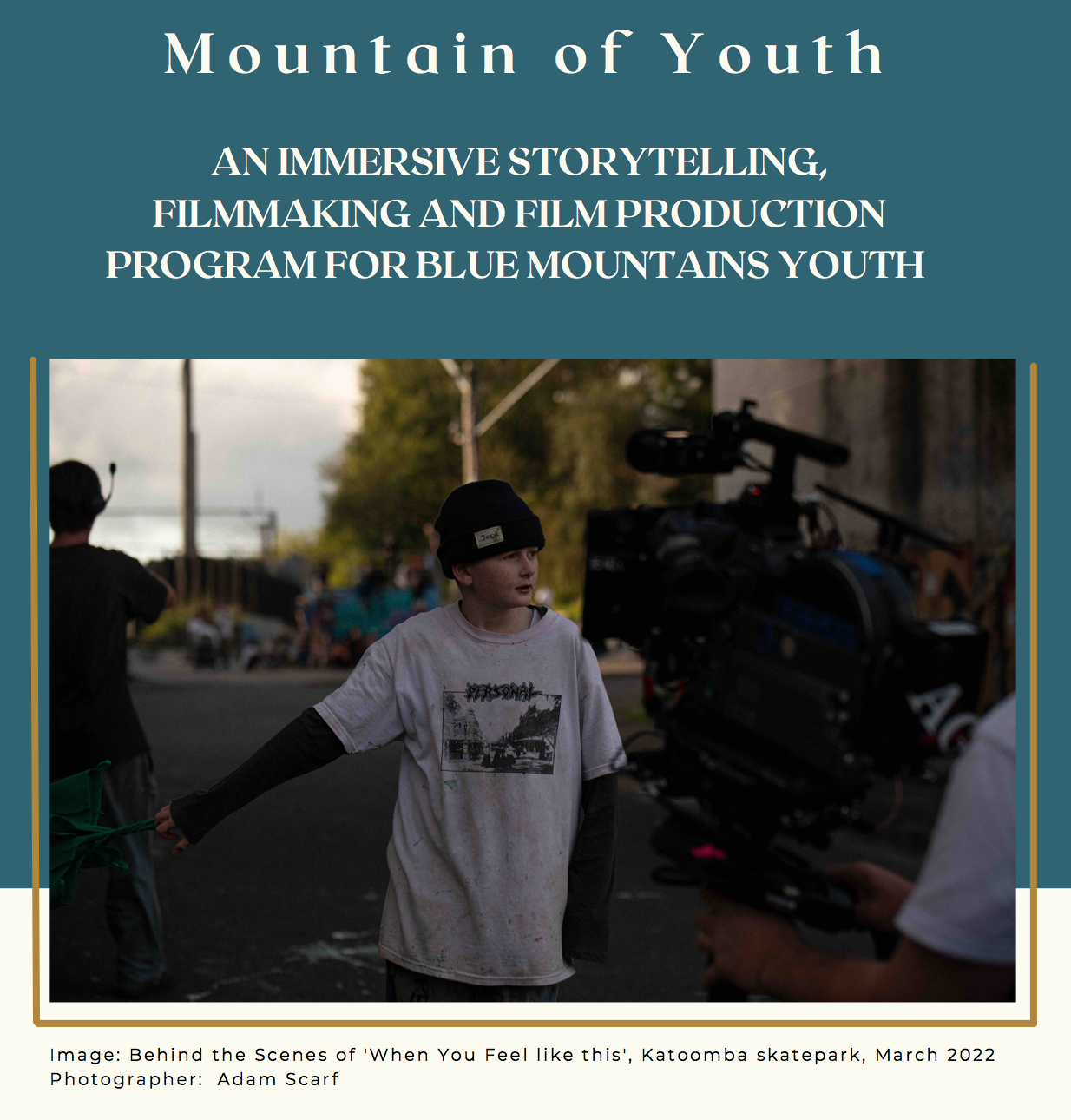 Kalani has directed and produced 2 award winning feature films, and his most recent film, ‘The Sound of Dreaming’, shot in Nepal, is premiering at the Busan International Film Festival in South Korea in April 2022. He works intuitively with established and non- actors to create authentic and powerful experiences in film, often mixing fiction and non-fiction together in the same timeline to create that special magic.

Kalani has begun his film project, ‘Mountain of Youth’ as an initiative to address the needs of his community, bringing together experienced professionals and aspiring storytellers to develop and invest into emerging local talent as well as giving agency to a demographic that rarely has voice over their representation.

The past 2 years has left a collective trauma that has been felt perhaps, most acutely by youth, who have missed out on so much of the most formative years of their life. Although the long-term damage is impossible to understand at the present, there are steps that can be taken to give something back that was taken away. After many talks with youth and parents of the mountains, it’s become very clear that there is a genuine hunger for meaningful experiences of creation, self-expression and engagement with the wider world, all of which the ‘Mountain of Youth’ will directly address.

Film industry practitioners will mentor year 9 and 10 students at Katoomba High School students on set to collaboratively produce a world-class film that captures an authentic portrait of life in the Mountains through the lens of youth, as well as celebrating the wider Blue Mountains Community. Students will be guided through the process of transforming personal experiences into film, given industry skills training by working industry professionals in the growing media industries, and help produce a professional quality short film that will have a screening tour in the Blue Mountains and beyond, to be premiered at the Edge Cinema.

FOR MORE INFO ON KALANI 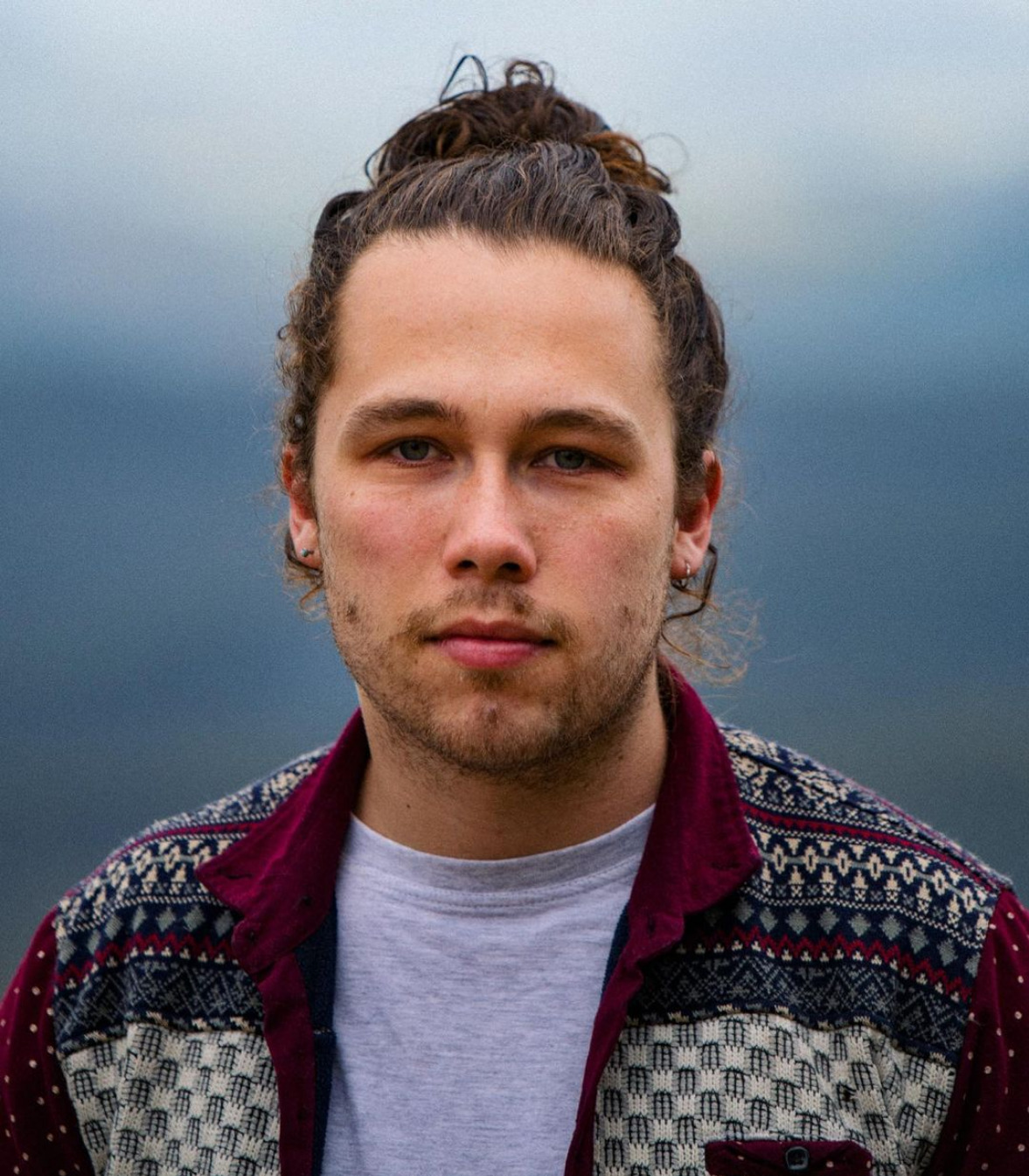 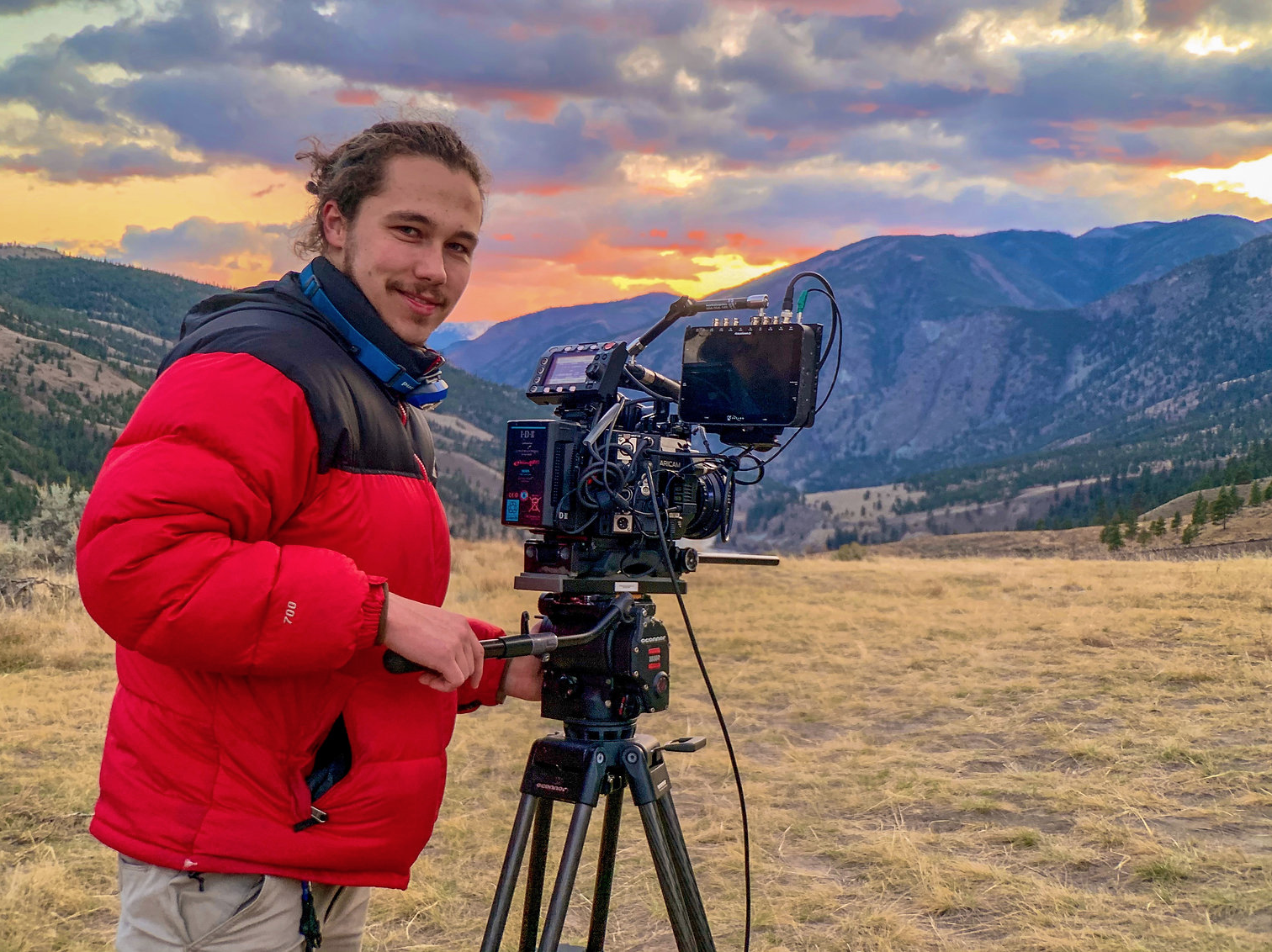