Australian milliner/hatmaker, Christine Thompson, is an award-winning milliner with over 25 years of experience in Film, Theatre, Opera, and Musicals. She has made hats of a wide variety of sizes, styles, and colours for customers, actors, performances, and shows. Many of them featuring in popular movies, music videos, live concert performances, and operas.

Christines Millinery hats are custom-designed and hand-made in the Blue Mountains, Australia. Each design is unique and one-of-a-kind using ethically sourced materials. Each hat made by Christine is of the highest quality and will last you a lifetime if treated with care.

Christines designs have appeared in the feature film Moulin Rouge, worn by Nicole Kidman, in live performances of Frozen & Aladdin, Muriel’s Wedding, King Kong, Love Never Dies, Dr. Zhivago, Chitty Chitty Bang Bang, and Rosencrantz and Guildenstern are Dead. Her designs have also featured in the operas My Fair Lady, Carmen, The Magic Flute, Madame Butterfly, Phantom of the Opera, and The King and I.

Christine creates custom designs for a variety of clients. She has had the pleasure of making custom-made hats for many celebrities for use in their shows, feature films, and music videos. Including:

Nicole Kidman’s black velvet top hat for Moulin Rouge, which can be seen in her performance of Diamonds are the Girls Best Friend. Tara Moss’s Steampunk hats and wide-brimmed Sun hats can be seen in many of her Instagram posts. Katy Perry’s turban headdresses for American Idol and Musical Treble Clef headdress for the Jazz and Heritage Festival in New Orleans, and Glenn A Baker’s distinctive Fez hats for Music Awards and TV presentations.

In between working for theatre and film products, and designing for celebrities, Christine opened her studio in Woodford a leafy suburb nestled in the beautiful Blue Mountains National Park to the public. If you would like to look and feel like a celebrity with a custom creation, or go for the more practical hat or cap, make an appointment to discuss your needs. 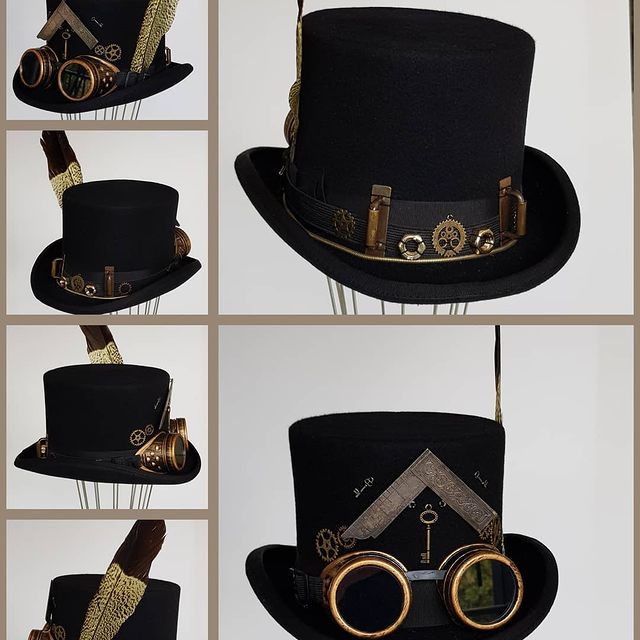 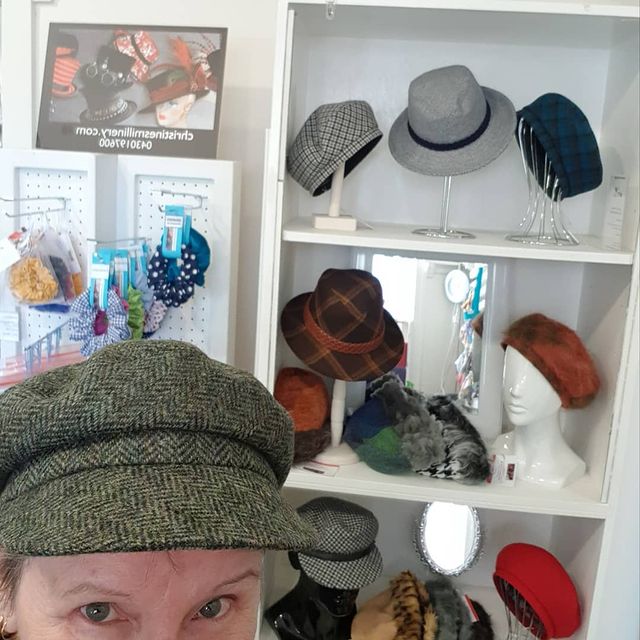 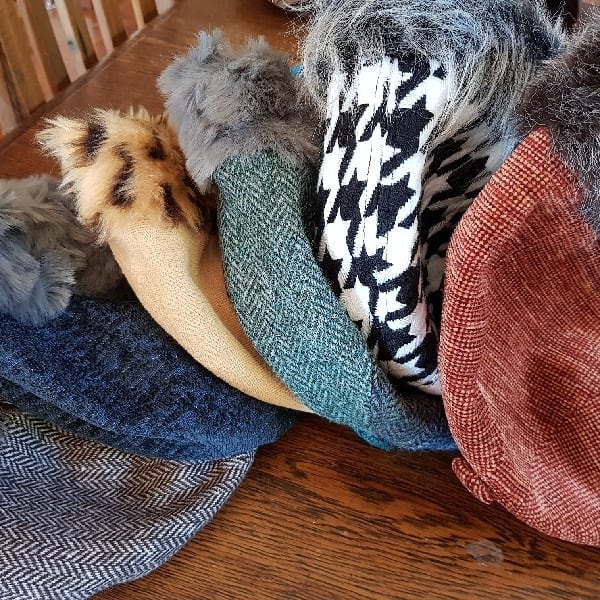 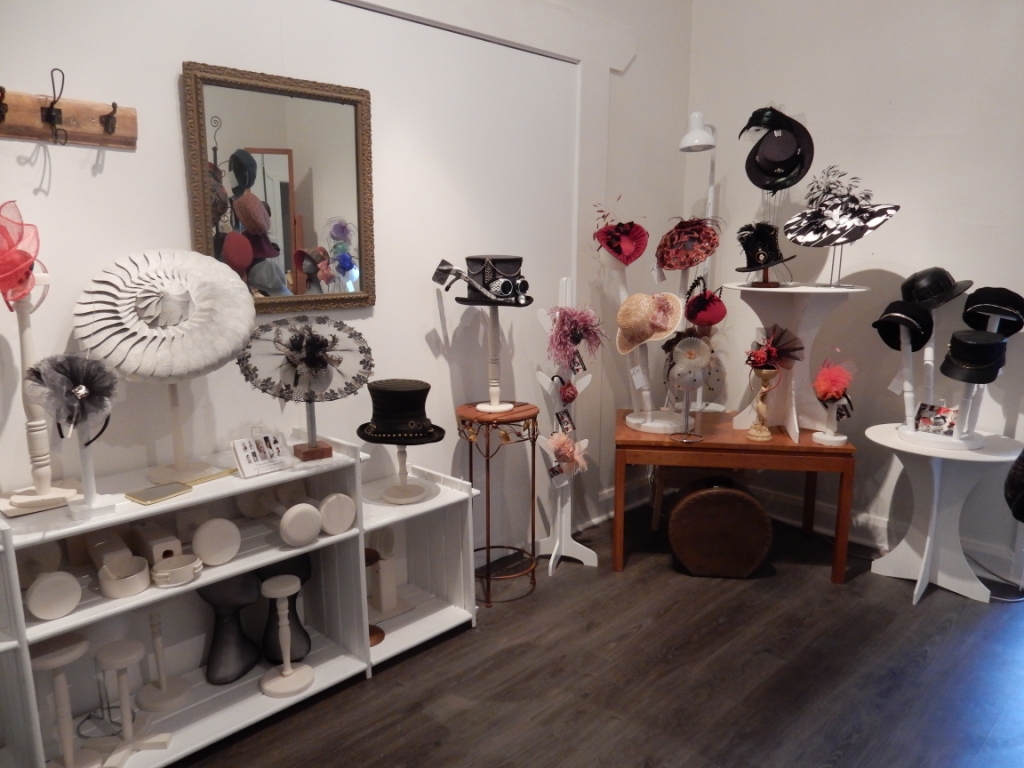 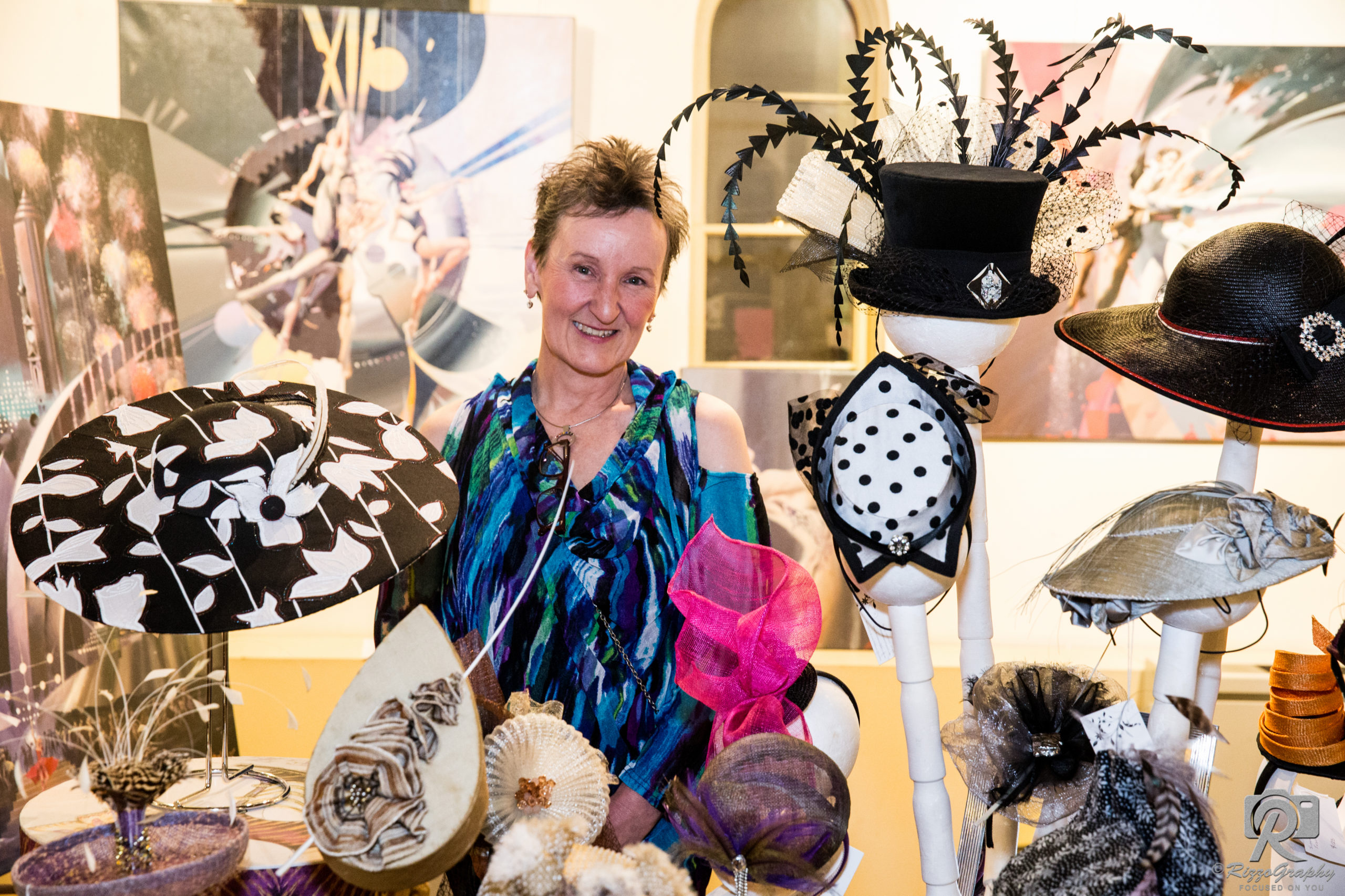 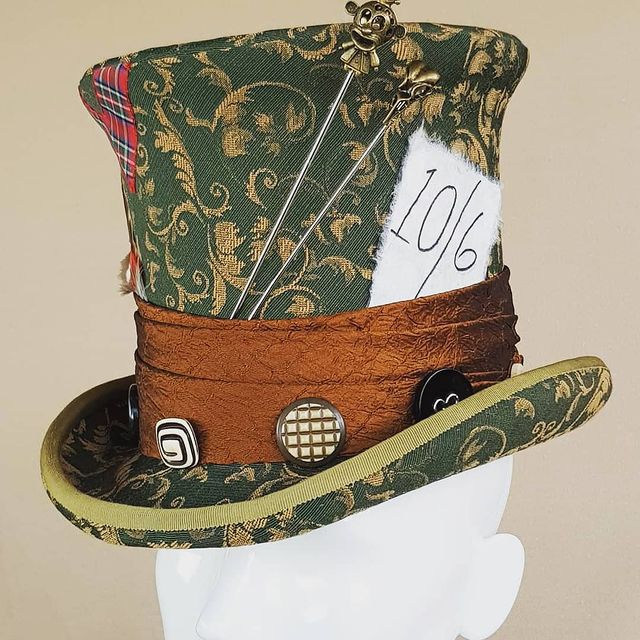 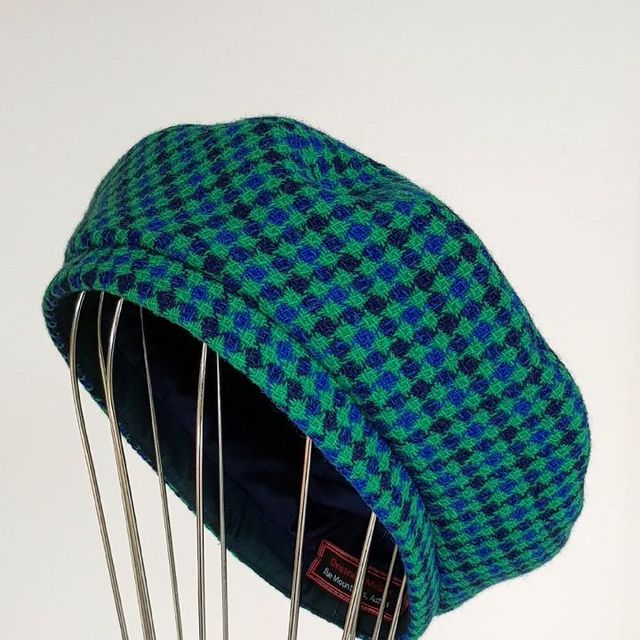 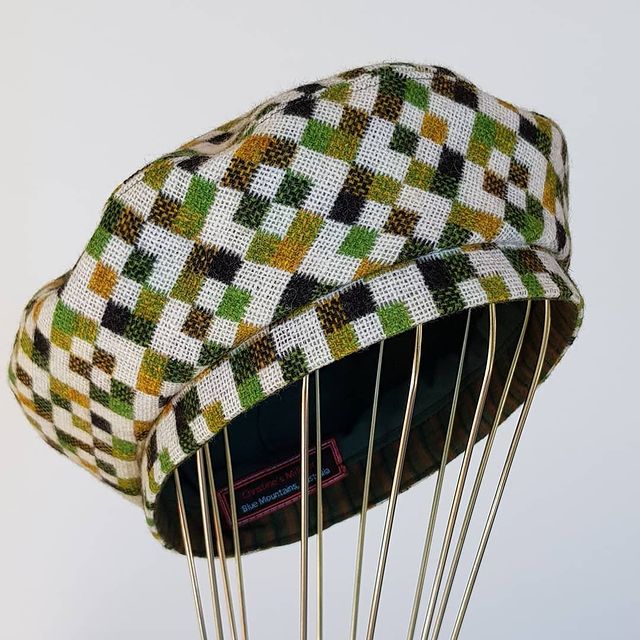 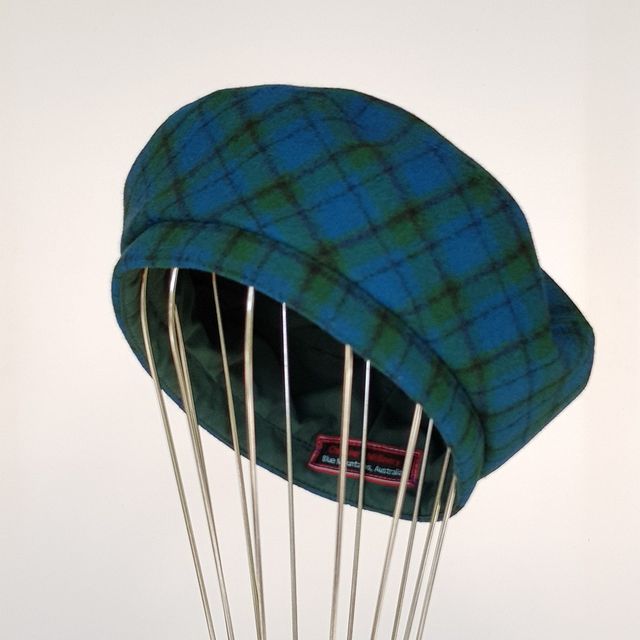 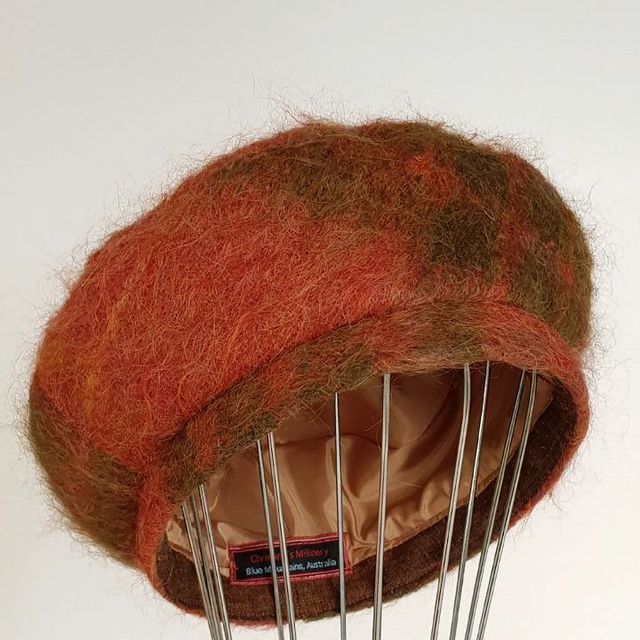 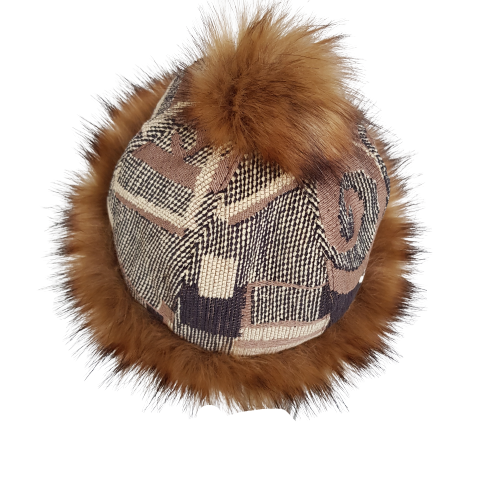